Andrew Och is an Award Winning TV producer who has traveled the world in search of provocative stories. In 2012, He began his adventure as he traversed America for over a year documenting the lives of every *First Lady of the United States.* The *C-SPAN* series, *First Ladies: Influence and Image* aired from 2013-2014 to great acclaim and revealed the untold stories that helped shaped America.

From Martha Washington to Michelle Obama, Mr. Och was given an all access pass to some of the nation's most treasured collections and historical landmarks. Andrew Och, the unequivocal FIRST LADIES MAN, pulls back the curtain on the public and private lives of this unique sorority of women - with the largest complete collection of video and interviews about America's First Ladies that exists in the world. These the women that helped build America and it's all about the ladies.

Many people ask me why I like the First Ladies so much, or how I first got interested in them. My initial answer is always, "I was in the right place at the right time." Growing up outside of Washington, DC, I always had a healthy interest in American history. However, like most people I didn't know much more about the First Ladies beyond their time in the White House. My travels and research have opened my eyes to the world of these great women. Now that the series is long over, and I have finished two books about these amazing women, I am thinking about the woman to whom this whole FIRST LADIES MAN project is dedicated, and I am reminded of her image and influence over me. Here are the words I spoke at Julie Carroll Och's memorial service on November 22, 2010.

Today I wear all black. I clearly remember July 4th, 1976. My mom pointed through a crowd of tens if not hundreds of thousands of people on the national mall in Washington, DC as the opening notes of Folsom Prison Blues echoed over the bicentennial celebration...and my mom said...there he is...the man in black...that's Johnny Cash. So, today I wear black. Not because I'm sad and not because I'm at a funeral. I wear black because the man in black is cool...and I know this is cool…because that's what my mom taught me.

Who here today remembers where they were the day Elvis died? Show of hands? It was August 16th, 1977. I was eight and my brother Jeremy was one and a half. I remember looking through the bay window in the kitchen of Myer Terrace...crying. My mom taught me about Elvis. The story gets better when I found out my dad…who was out of town in Camp Perry, Ohio…was really worried that my mother had packed my brother and me up in the white Ford station wagon and headed south to Graceland. And for me…that story has better over the years...as I have realized how cool it was to have a mom crazy enough that my father thought she would have done something like that…that it was an option...but she was sensible enough not to go. Truth be told...I wish we had gone.

My mom taught me how to order things from TV commercials. Things like the double record gate fold album Elvis Goes Hollywood… she then taught me how to use the U.S. Postal Service...and thus had to teach me patience as I waited for my package to arrive. And when it finally came in the mail she taught me how to enjoy the fruits of my labor and reap the rewards of my patience…we made the full color collector's edition photo booklet into a mobile for my room. It was an Andy and Mom original and I was the only kid on my block who had one.

In my Halloween costumes and school play get ups my mom taught me that a Leggs pantyhose egg container could become frog eyes...and in her crown jewel of creativity…that a radio shack catalog could be transformed into Darth Vader's chest plate control panel…the greatest Darth Vader costume a kid could ever ask or hope for. She handmade corsages for many of you sitting here in the crowd today so you would be the only girl at the dance with those flowers. She taught me creativity and imagination. Thinking outside the box and beyond the norm.

And in one of her final moments of clarity she reinforced something that she had been teaching me all my life...loyalty. On Monday November 15th...just two days before she died…my mother said she wanted to watch the Redskins vs Eagles Monday Night Football game...barely able to speak...not even really able to focus enough to watch television...she wanted me to put the skins game on. For the purpose of this conversation we won't go into the details of the game...but it got me thinking…life has kinda been like the Redskins...I've had good seasons and bad seasons...good plays and bad plays…I've had teammates that I've been lucky enough to keep...and teammates that I've been better off trading. However...no matter what kind of season or game I was having...my mom was always watching and cheering me on. I can easily remember more than one halftime pep talk...get yourself together...get back out there...pull yourself up by your bootstraps!!!! She was always there coaching...teaching and cheering.

One final thing my mom only recently taught me about a month ago. She told me that funerals are for learning things you didn't know about people. So today...let's all learn something about her. I know what I remember about her...but what do you remember about her? Tell me…I'd like to know. You can easily find me....just look through the crowd...today...I am the man in black. 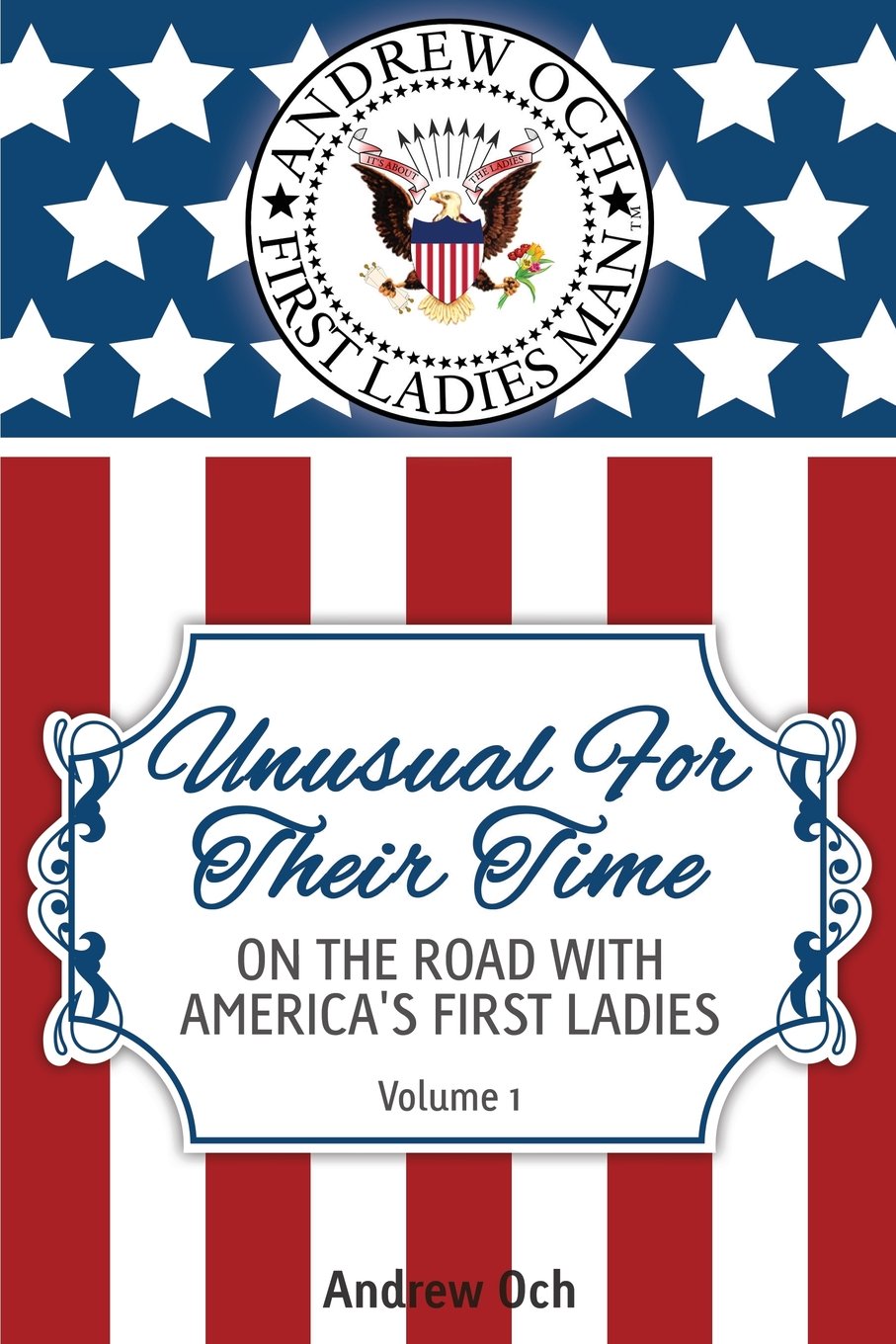